As the official vehicle sponsor of the event, Buick hosted the VIP Pavilion in Montreal and Toronto. Tennis swing analysis was conducted on-site by a pro and visitors could get their photos taken against the green screen. 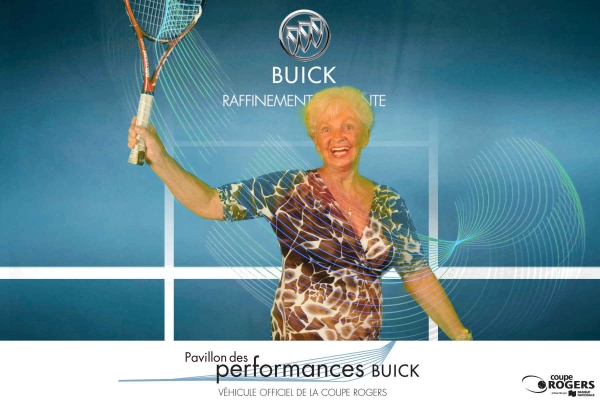 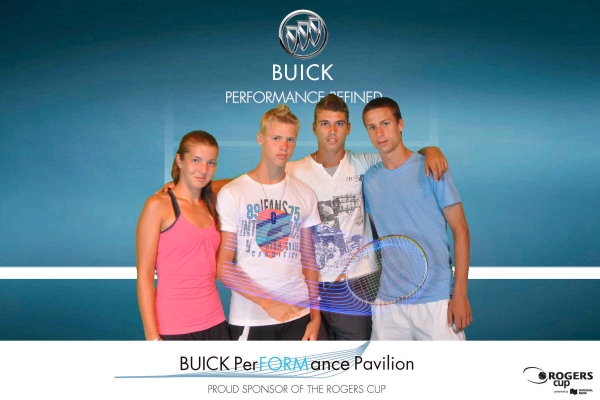 A specially designed, LED-outfitted racket was used to capture participants’ full swing and superimpose them on a branded backdrop.